Problem of the Week 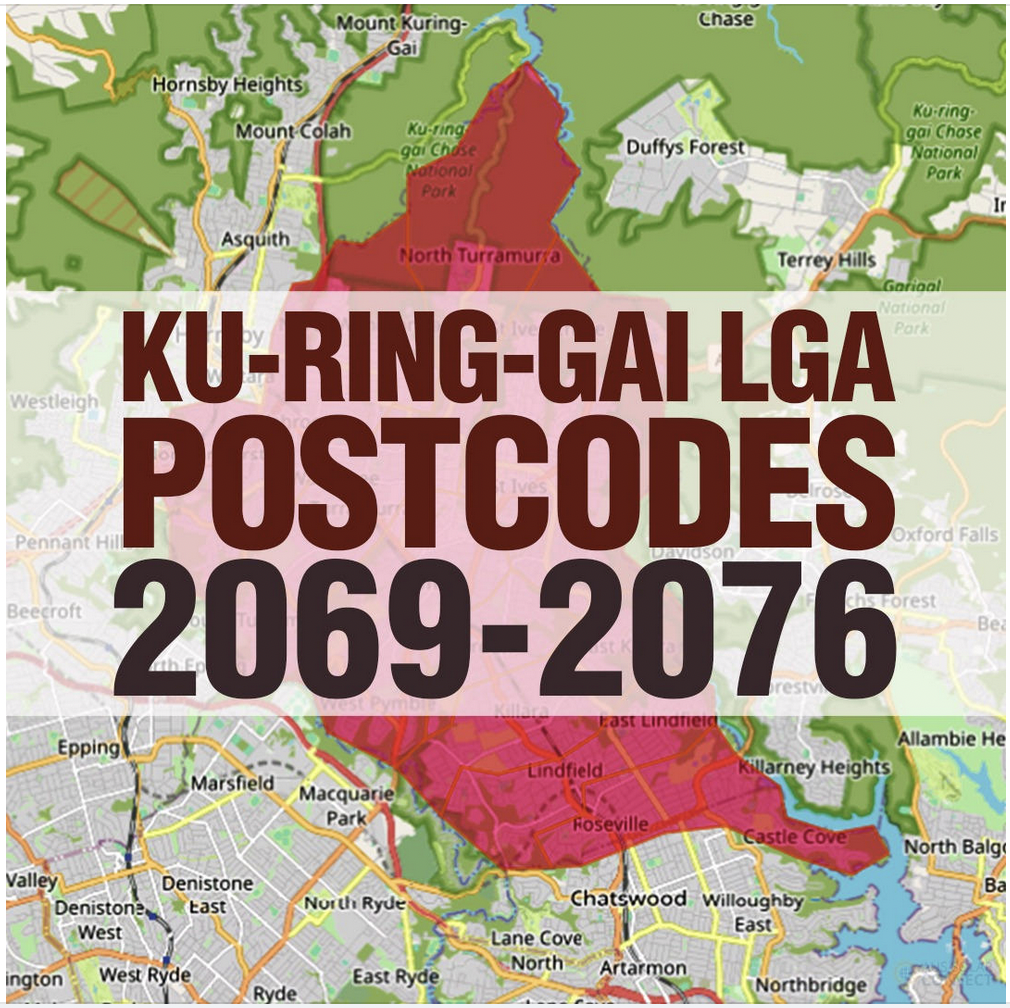 Ku-ring-gai is a local government area in Northern Sydney.

From this image, could you determine the number of different postcodes in Ku-ring-gai?

Cardinal numbers are the numbers that are used for counting.

Ordinal numbers are numbers that indicate the order or rank of things.

Nominal numbers are numbers used for the purpose of identification.

Postcodes are used to identify different areas, so they are nominal numbers.

For example, the postcode 2073 does not mean that there are 2 thousand and 73 of anything (cardinal) or that the area is 2 thousand and 37th in some order (ordinal).

Because the numbers are nominal, we cannot assume that the consecutive postcodes from 2069 to 2076 are in Ku-ring-gai and no other postcode is within this local government area.

However, the data below which comes from the website: https://aus.postcodebase.com/region3/ku-ring-gaist-leonards 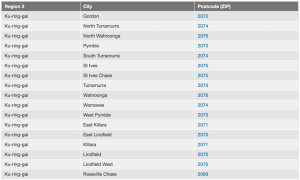 Therefore, the number of postcodes in Ku-ring-gai is: 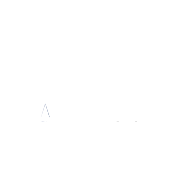